Sigmund Freud was an Austrian neurologist who is considered the founding father of psychoanalysis, a psychological method for treating mental disorders and also a theory that explains human behavior. His work helped shape our views of childhood, personality, memory, and therapy.  His therapy interpret unconscious conflicts based on the free associations, dreams, and fantasies of the patient

One of his most enduring concepts proposed by Sigmund Freud is the concept of the unconscious mind, which is a reservoir of thoughts, memories, and emotions that lie outside the awareness of the conscious mind.  His ideas had such a strong impact on psychology.

The more perfect a person is on the outside, the more demons they have on the inside 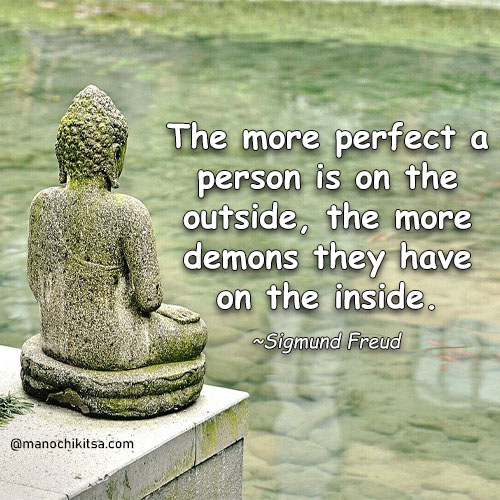 Men are strong so long as they represent a strong idea, they become powerless when they oppose it. 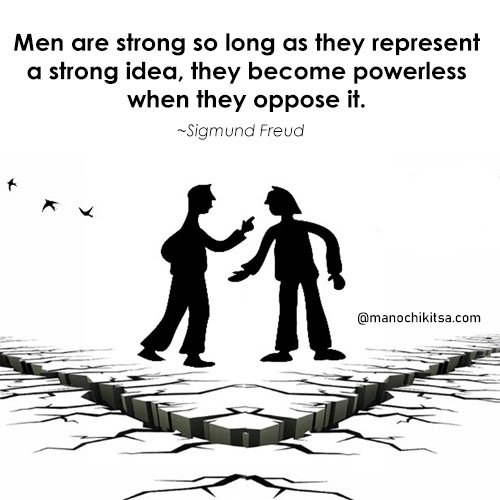 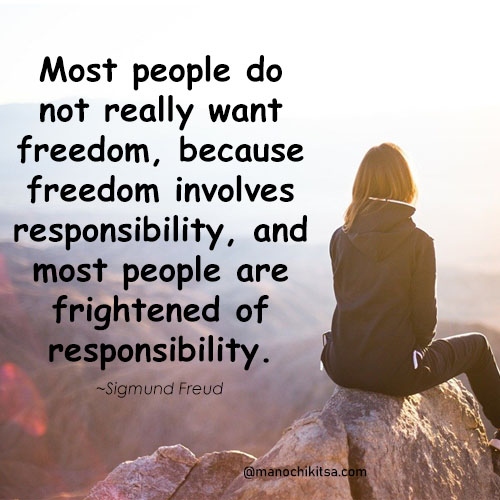 Religion is an illusion and it derives its strength from the fact that it falls in with our instinctual desires. 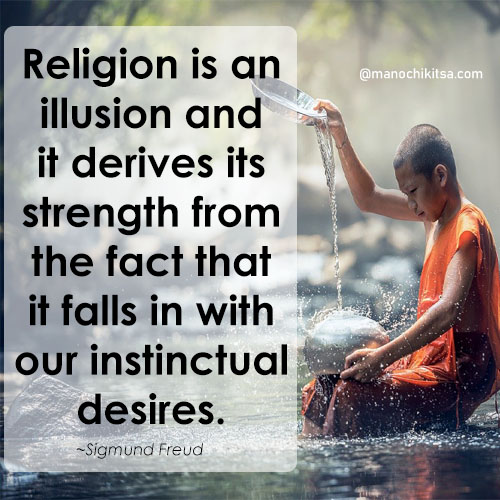 The tendency to aggression is an innate, independent, instinctual disposition in man... it constitutes the powerful obstacle to culture. 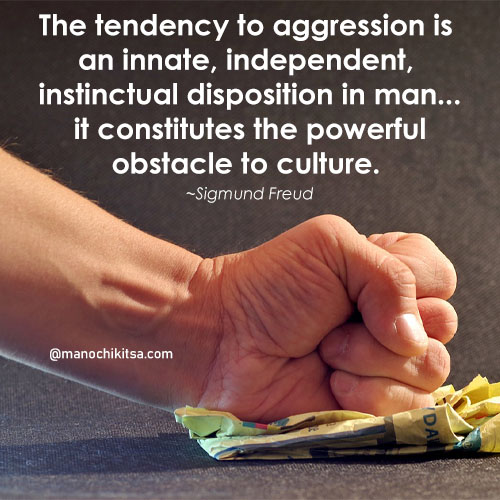 Unexpressed emotions will never die. They are buried alive and will come forth later in uglier ways. 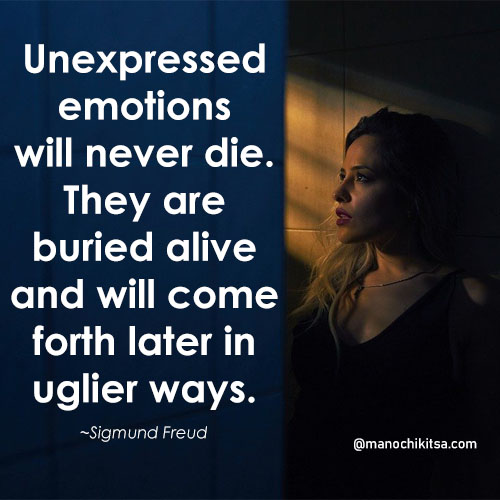 When I am criticized, I can defend myself, but I’m powerless against the praise. 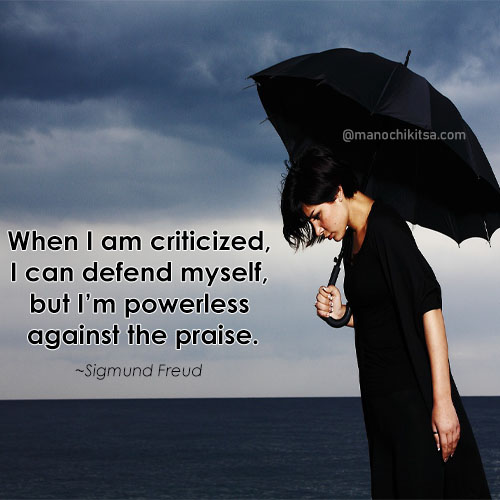 Before you diagnose yourself with depression or low self-esteem, first make sure that you are not, in fact, just surrounded by unpleasant people 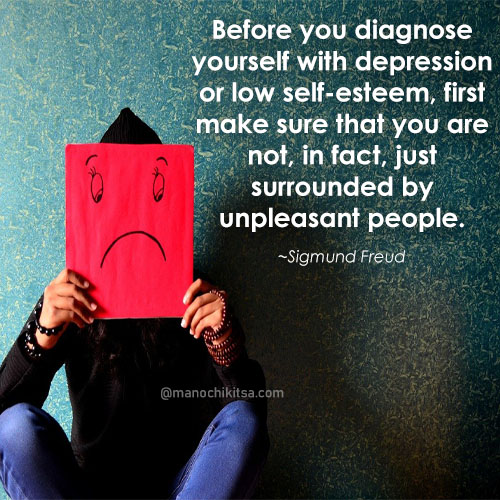 The only person with whom you have to compare yourself is you in the past. 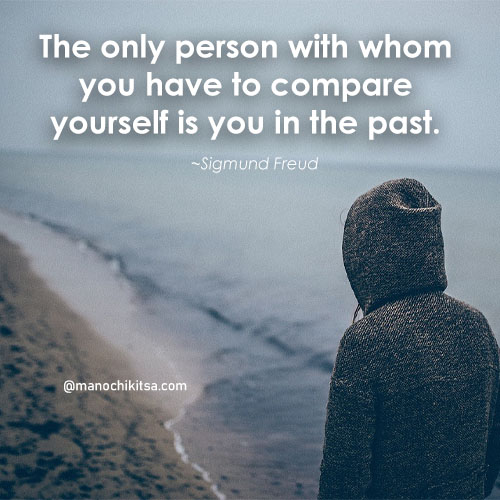 The interpretation of dreams is the royal road to a knowledge of the unconscious activities of the mind. 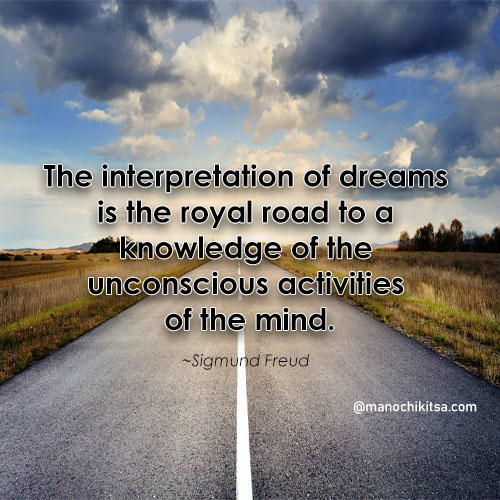 These are some of the best quotes of Sigmund Freud. Hopefully, you took them as an interesting look that has given us a way to understand human behavior.

Top 10 Quotes By Anna Freud That Will Inspire You 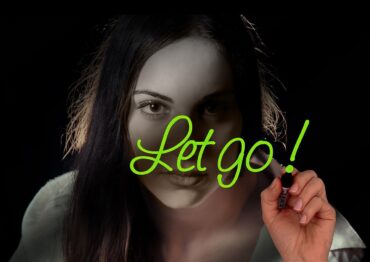