The world will embrace you as you are. LGBTQ community or group includes lesbian, gay, bisexual, transgender and queer, they are symbolized by the colours of the rainbow. Sexual identity and gender are shaped by hereditary and culture. People belonging to this community celebrate, identify and display their sexual orientation in a way that is different from the larger population of the world. They come under the minority status,  in few countries displaying their sexual preferences considered as crime or religious sin, so they are afraid to open up their identity to the people around them and feel inferior in terms of finding a partner.

Belonging to an LGBTQ community is not easy it’s too challenging from the beginning of their life when they start realising that they have a different kind of sexual orientation that is not socially acceptable and can be embarrassing. These people face psychological pain, anxiety, depression, loneliness and sense of inferiority and less acceptance towards themselves and the world around them so they need to visit counsellors or the therapist frequently or the time when they feel inferior.

Being a person labelled as LGBTQ community is an issue in itself, they also have the fundamental rights to live like normal people happily but in day to day living they face challenges that need to addressed at the global level, some of those issues are:

Personal issues
Lack of self-acceptance, lack of sense of worth, the feeling of inferiority.

Societal and moral issues
They feel a lack of equality, justice and respect within the society, in few countries their relationship come under criminal acts, issues of fundamental rights, disclosing their reality to others, sexual and physical assault by the members of society. People see them like aliens, Social rejection, bullying.

Occupational issues
No one easily gets the job if they disclose their identity, lack of political activism and involvement, physical violence and stigmatisation at the workplace.

How Can Couples Counseling Help?

In every development and advanced developing countries, there is a special association of the LGBTQ counselling cell. Some specialized counsellors can help people belonging to this community and work with them to eliminate the crisis that the LGBTQ community faces.

All are welcomed in the counselling process and counsellors tend to make aware people of their own gender identity and sexual orientation as well as tell them how to manage and cope up with this situation. 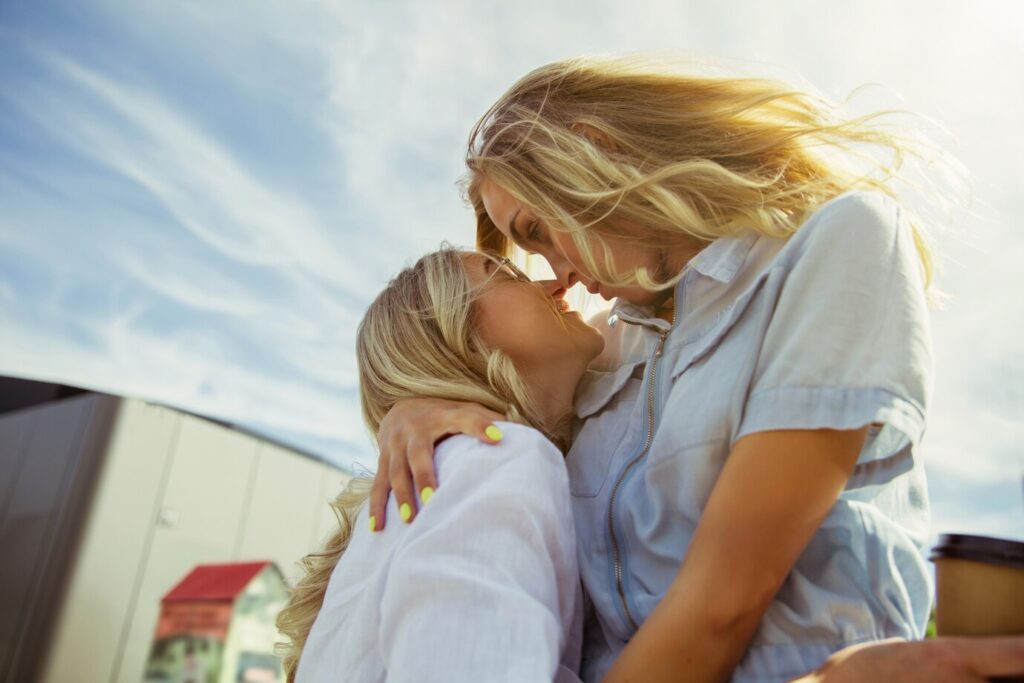 They also try to aware the parents of people belonging to the LGBTQ community about the situation and how to respond.

They go for in-depth awareness like reality therapy and self-disclosure after that they bring insight within the client about their feelings, sexual pattern and how it can be possible to feel for the same sex or both the sex.

Later on, counsellors tell the person how they can fully unconditionally accept themselves without any regrets and worry of social stigmatization. The process of LGBTQ counselling remains the same but the context changes with the type of clients and their problems.

Things To Expect In Counselling Session

We think it’s really important that clinicians have a mixture of clinical skill and human
qualities that mean you can place your trust in them.
browse all pyschologists

If you are experiencing similar problems please contact us

We think it’s really important that clinicians have a mixture of clinical skill and human
qualities that mean you can place your trust in them.
browse all pyschologists 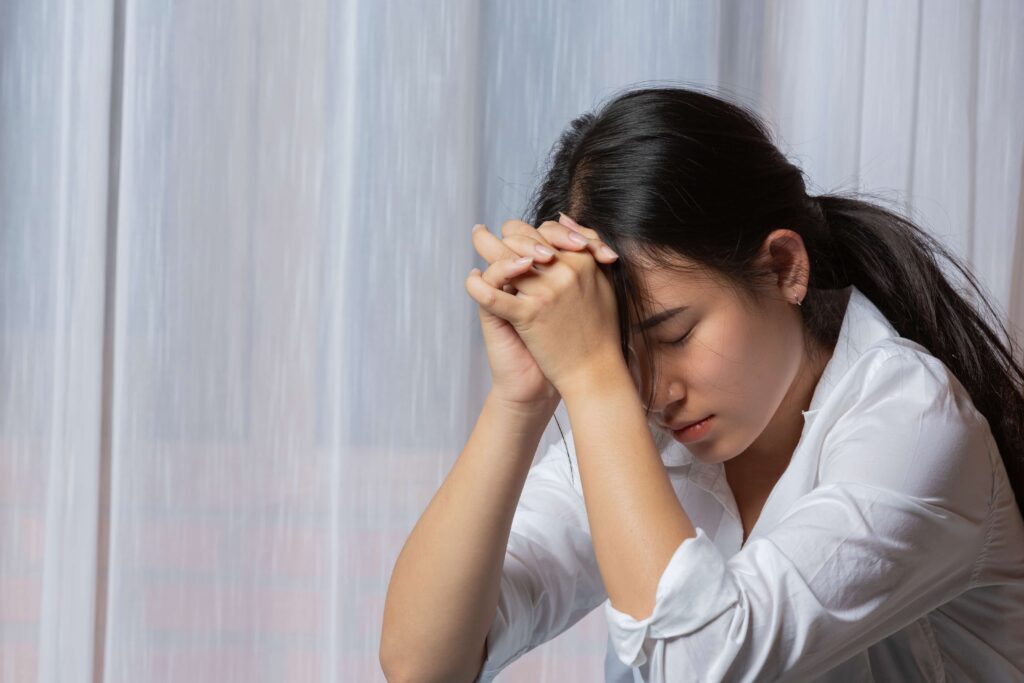 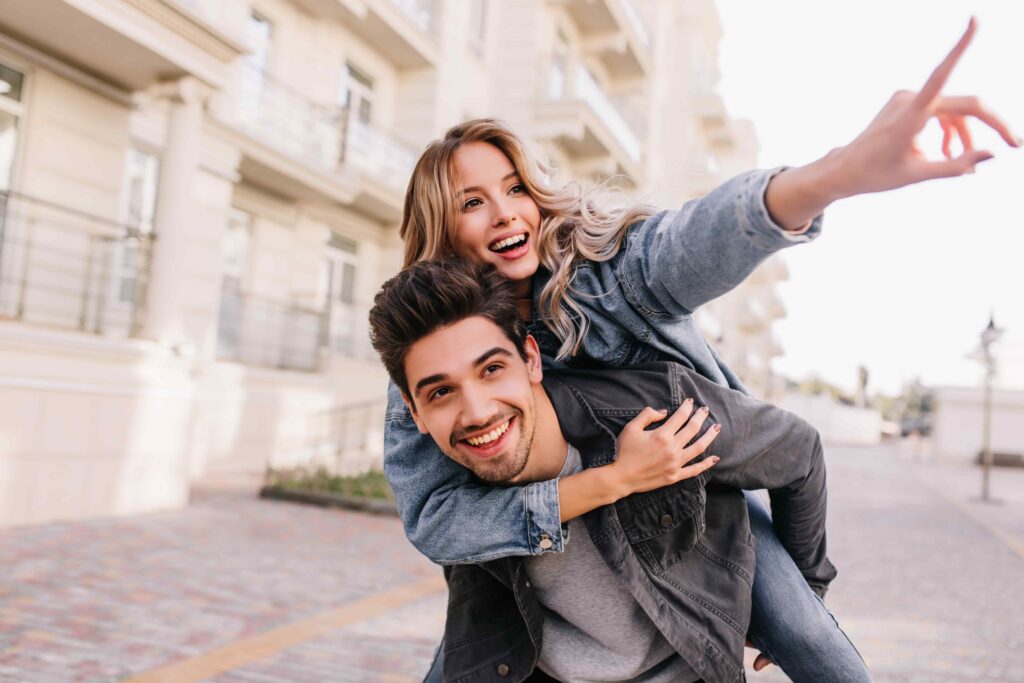 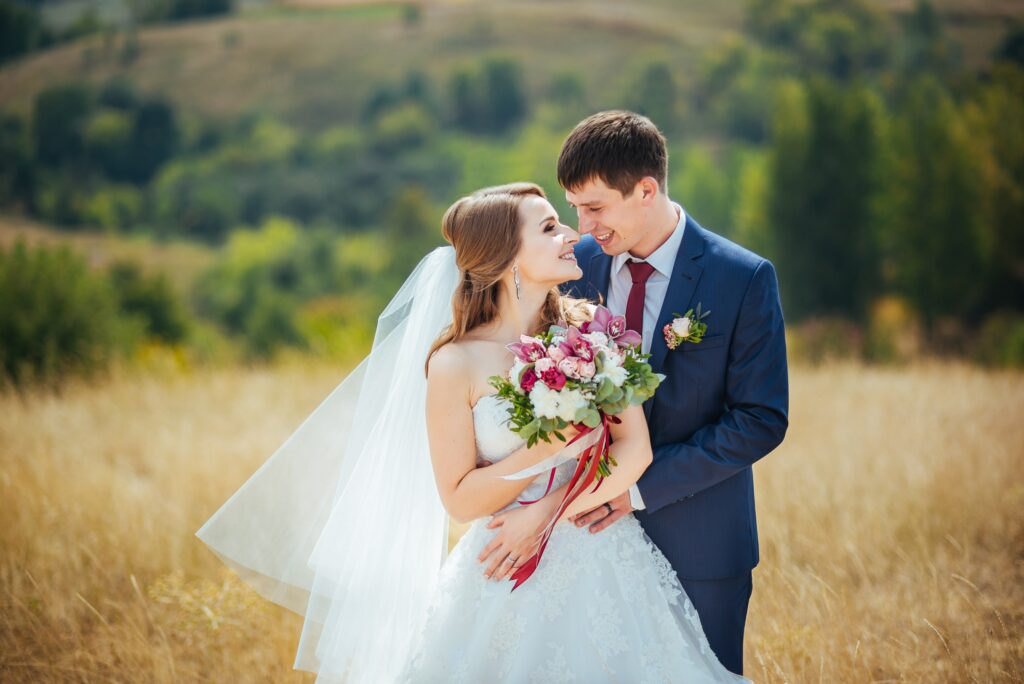 The Keys to a Successful Marriage 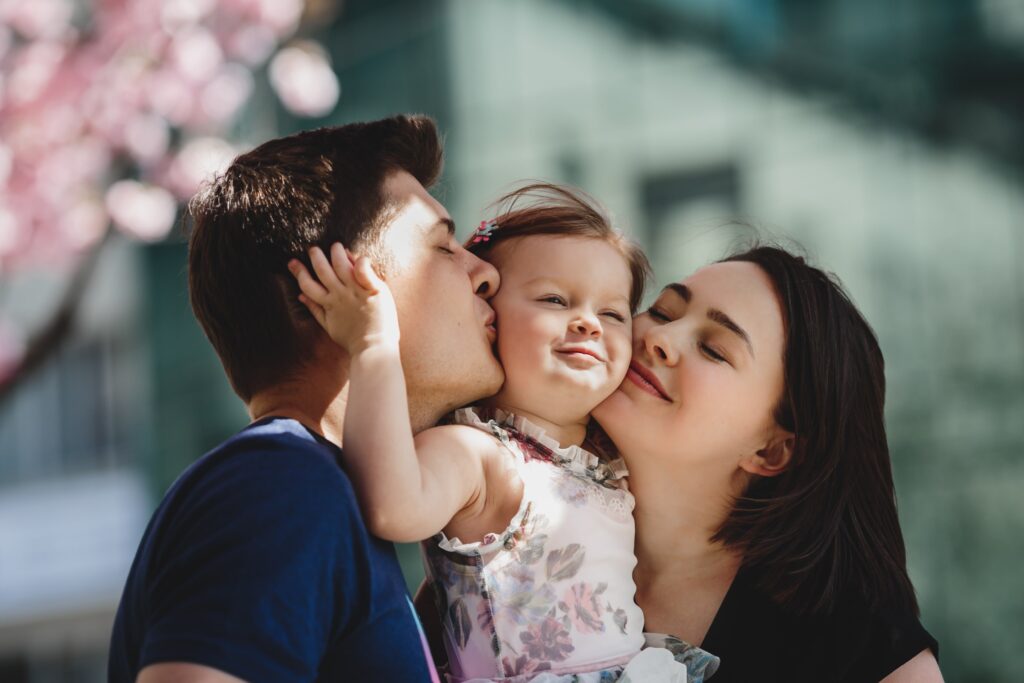 Learn The Art Of Parenting